It’s no secret that everyone perceives beauty differently. Someone likes big people, but someone does not, who are delighted with brunettes, and someone is thrilled with fair-haired ones. As it turned out, the reason for everything is not only the taste inherent in us from birth, but also the place of residence.

According to studies that have been conducted around the world, women like different types of men and it mainly depends on where they live. We have collected information about which representatives of the strong half of humanity are in demand among young ladies. It turned out that the standards of attractiveness vary so much that it is impossible not to be surprised. 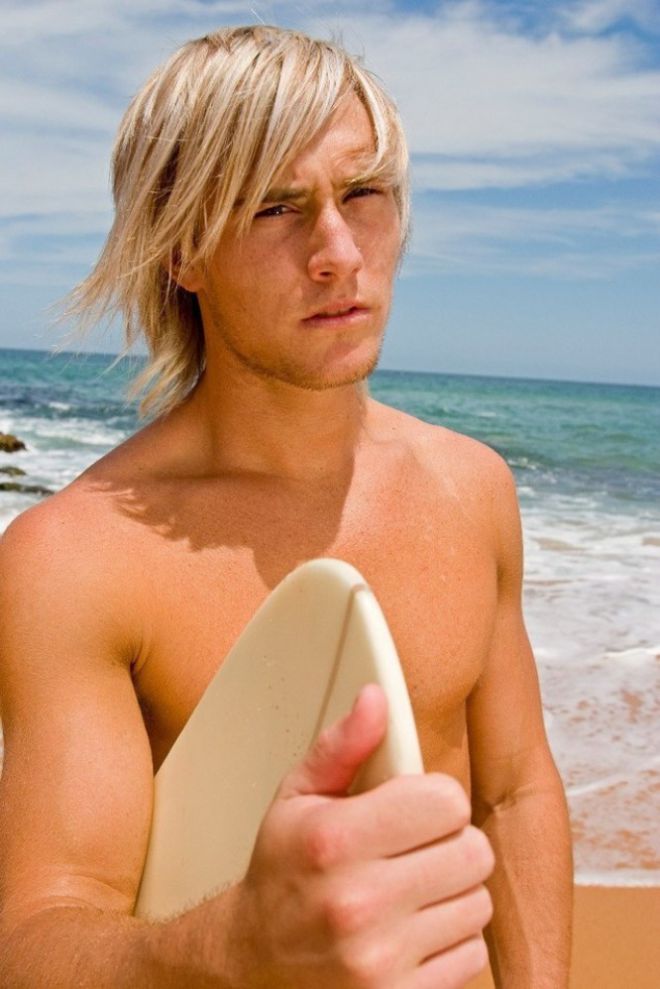 It’s no secret that Australian men are famous for their sexuality. Pay attention to who is in first place in the rankings of the most beautiful and desirable men on the planet. Very often in these positions you can see celebrities from Australia. As many have probably guessed, Australians are in fashion for tanned bodies, sculpted muscles and a strong, toned body. When you look at these men, you understand that they spend most of their time on the beach, where they surf. In general, Australians try to take care of themselves, and that is why trips to plastic surgeons and cosmetologists are a frequent occurrence. Ear, nose and facelift procedures are in the greatest demand. But the growth of Australian men is not very large. On average, it is 175 cm. 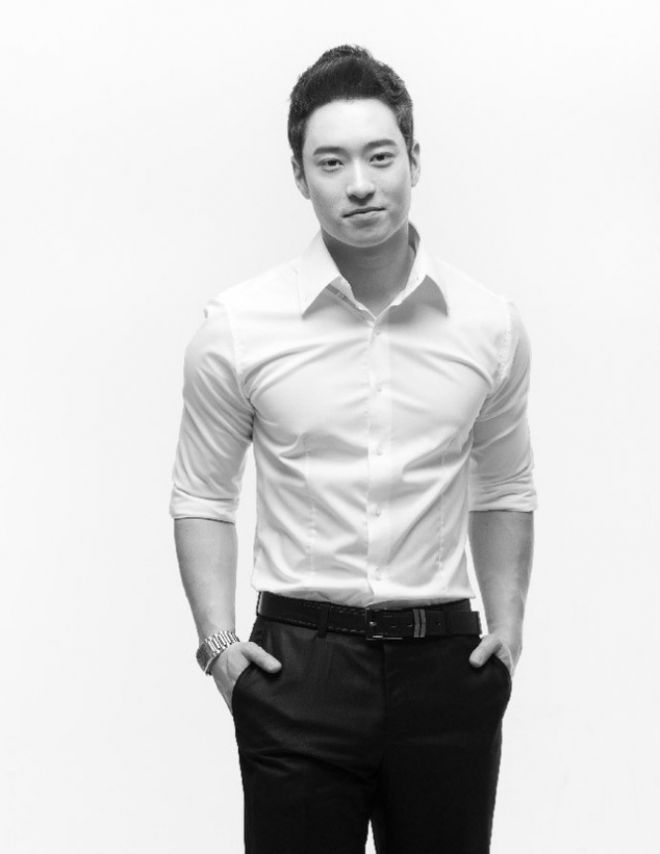 Koreans, however, like other Asian men, are very influenced by pop culture. It is she who has a key influence on what is in fashion among the representatives of the strong half of humanity and what kind of men girls like. Koreans, Chinese and Japanese are very fond of taking care of their appearance, which means that each of them has a rather weighty cosmetic bag. In it you can find eyebrow gel, lip gloss, BB cream and much more. In addition, Asian men quite often visit beauty salons, where they get neat hairstyles reminiscent of a female pixie haircut, anti-aging masks and, of course, manicures. But the facial hair of the inhabitants of Asia is not welcome. This trend didn’t catch on. But they can boast of regular visits to a plastic surgeon. Many have experienced surgery to enlarge their eyes or get rid of the «third» eyelid. 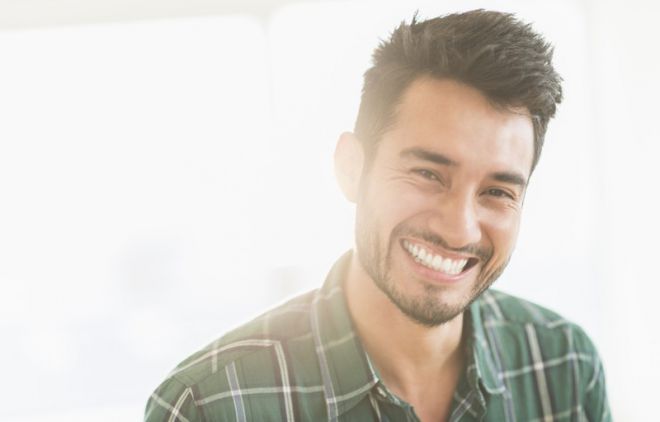 Despite the fact that Bollywood presents a courageous and strong male on the screens, in reality the situation is somewhat different. Indians watch their appearance and are literally obsessed with various creams and ointments. Every second man living in India has at least 10 cosmetics in the bath that they use every day. The most popular are creams that have a whitening effect, as well as various hair care products. In addition, the stylists said that Indian men love to experiment with hairstyles and facial hair. Now not only haircuts of various styles are in fashion, but also an extraordinary hair color. 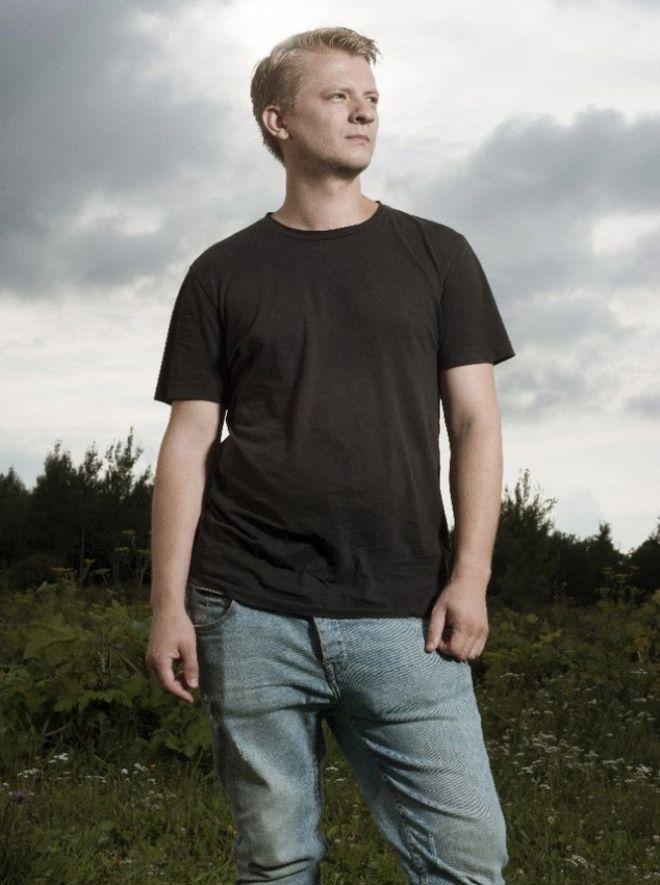 For residents of Russia, however, as well as for girls from other countries of the post-Soviet space, the ideal man is a strong individual who boasts high stature, big hands, bright eyes and hair, and a confident gait. In addition, society appreciates men who have achieved great success in their careers and stand steadily on their feet. As for self-care, here men are like Neanderthals, because it is not customary for them to apply various creams on their faces and visit a beautician. The only thing that every man can boast of is the presence of shaving accessories, oral care products and some kind of perfume. 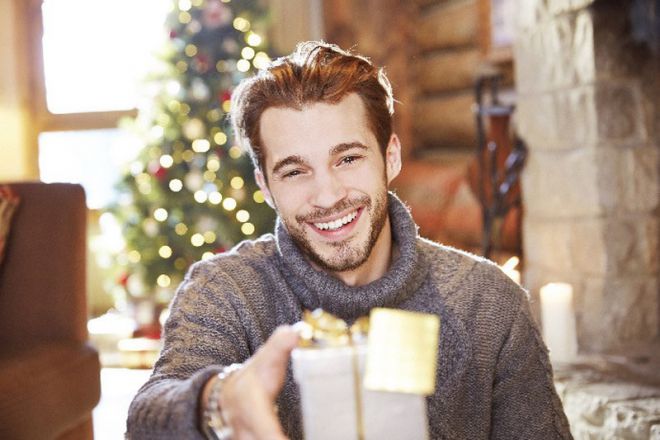 It’s no secret that the French are considered men who know how to seduce and captivate. These qualities are reflected in the appearance, and one who looks well-groomed and stylish is considered an attractive Frenchman. That is why in the wardrobe of the Frenchman you can see a huge number of different accessories: neckerchiefs, hats, scarves, gloves and glasses, and not necessarily sunglasses. As for appearance, well-groomedness comes out in the first place: perfectly whitened teeth, manicure, white whites of the eyes, a neat haircut and light unshaven. In general, the whole image of the Frenchman says that he went for a walk through the streets of Paris in order to meet and conquer a woman. 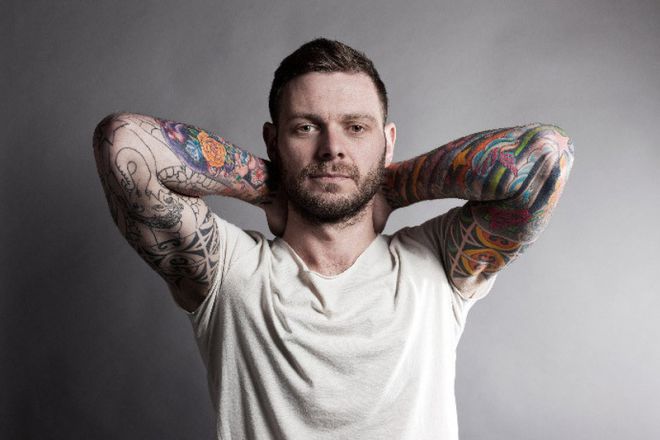 It’s no secret that light skin is in fashion in Asian countries, but in the UK everything is the other way around. According to research, the most popular procedure for men in Foggy Albion is a solarium and self-tanning. In addition, it is worth noting that the wearing of a beard among the British did not come into fashion. According to a survey that was conducted among English women, the standards of male beauty are «soft» faces with medium-sized lips, without a massive jaw and not prone to fullness. As for visiting a plastic surgeon or a cosmetologist, here the inhabitants of the UK are inferior to the men of Asia, but they can boast of their love for tattoo parlors. Every second man in Foggy Albion has at least one tattoo, and the fashion for decorating your body with drawings is growing exponentially. 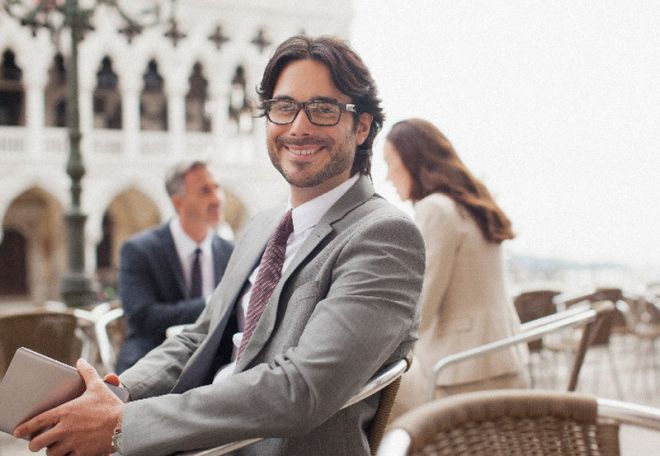 The men of Italy are still fashionistas. In the first place they have a love for beautiful and stylish clothes. Hence such a large number of men in expensive haute couture suits and outfits that could only recently be seen on the catwalks. The most interesting thing is that with such love in fashionable clothes, Italians do not lose their masculinity. On their faces you can see a slight unshaven, and in their bodies smartness. By the way, in Italy there is even a special term that women apply to attractive men. «sprezzatura» — they call those who create a feeling of cheerfulness and celebration of life, mixing these qualities with masculinity and security. 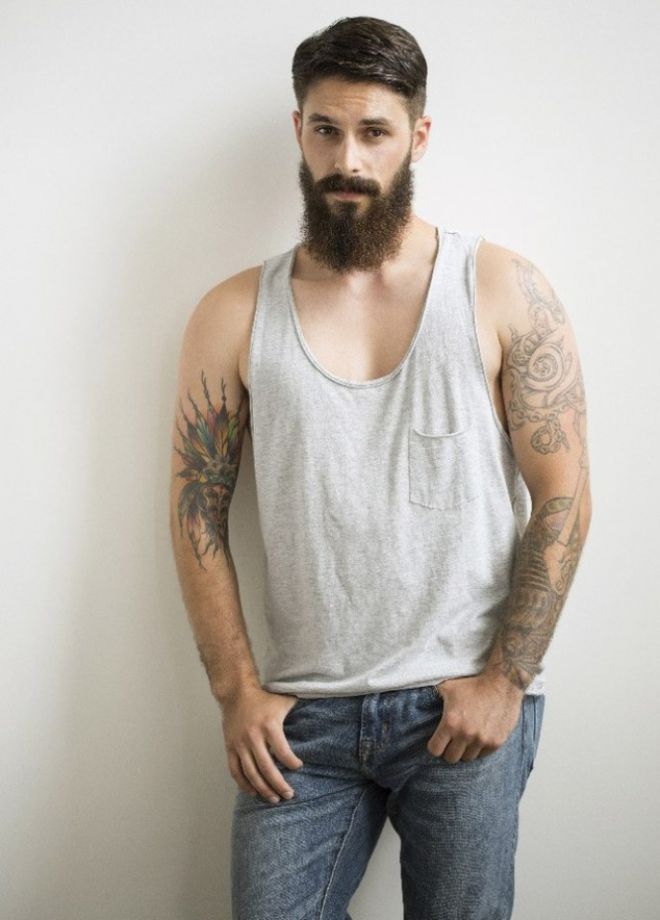 More recently, metrosexuals were in vogue in the United States, but now they have been supplanted by lambersexuals. This name comes from the English word «lumbersexual», which can literally be translated as a sexual lumberjack. It should be understood that men with such an appearance can boast of a brutal appearance, where high growth, a strong figure, unshaven, and quite often groomed, play a key role. As for clothing, lambersexuals prefer casualness. You can often see stretched T-shirts or T-shirts on them, over which hoodies, straight jeans and comfortable shoes with massive soles are put on. They do not take care of themselves with fanaticism, for that they regularly visit the gym. 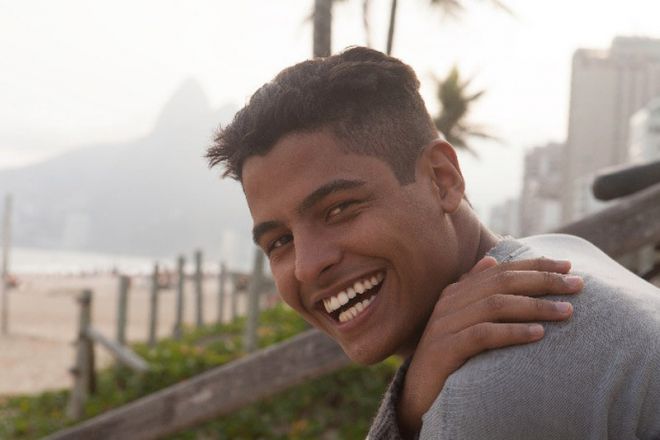 An attractive Brazilian is a guy who, in his appearance, has collected all the best from other men on the planet: dark skin, light eyes, blond hair, strong snow-white teeth, a perfectly built figure and an easy gait. Why do you not like the ideal of male beauty? The most interesting thing is that nature created these guys like this and men from Brazil very rarely resort to the services of plastic surgeons. The same applies to cosmetologists, as well as various personal care products. By the way, this appearance is liked not only by local residents, but also by the fair sex of other countries.