Who said colored nail polish is just for women? We have not seen such a mark on any of the tubes. With the fashion for unisex, including in the field of beauty, men took a deep breath. Chris Hemsworth, Keanu Reeves, Jason Momoa and others show off their bright manicure.

The times when a real man had to be powerful, dirty and sweaty, have long since sunk into oblivion along with the cave past. Modern men take care of themselves, using all the achievements of progress, not limited to visiting the hairdresser once a month. If earlier it was believed that male manicure contradicts the macho image and is suitable only for representatives of sexual minorities, now well-groomed nails are an integral part of a successful man.

Many guys have taken it a step further and use colored nail polish to express themselves or take part in social flash mobs. Celebrities, who, due to publicity, are in full view, are no exception. Take a look at celebrities who are not shy about their desires! 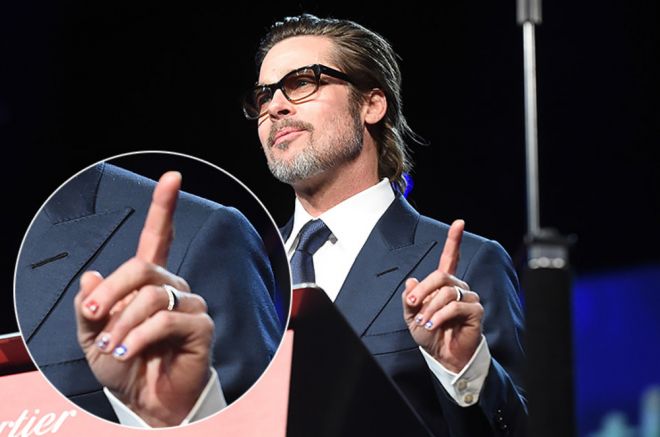 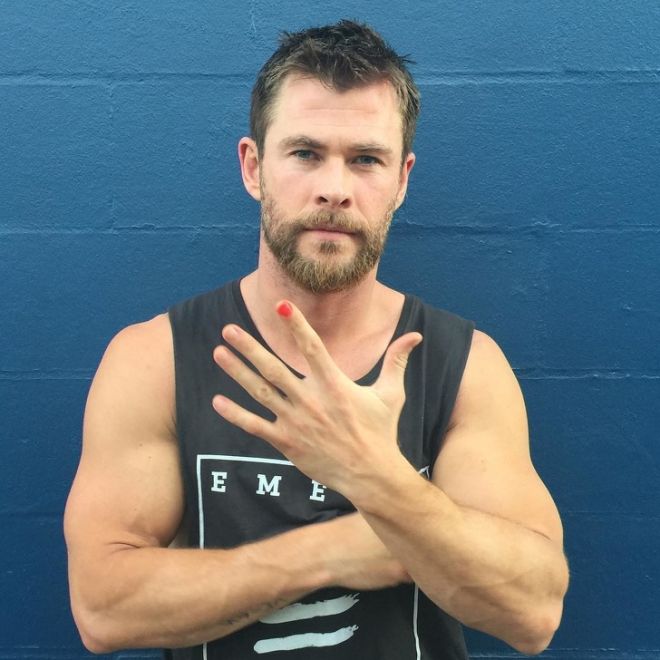 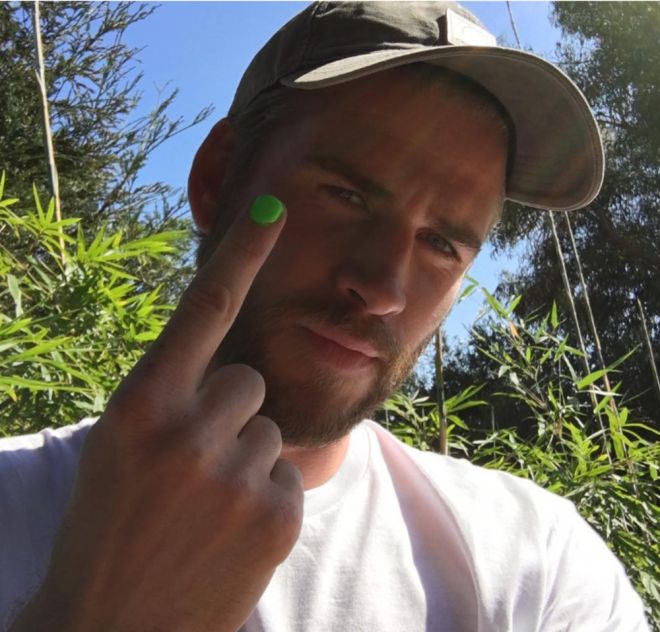 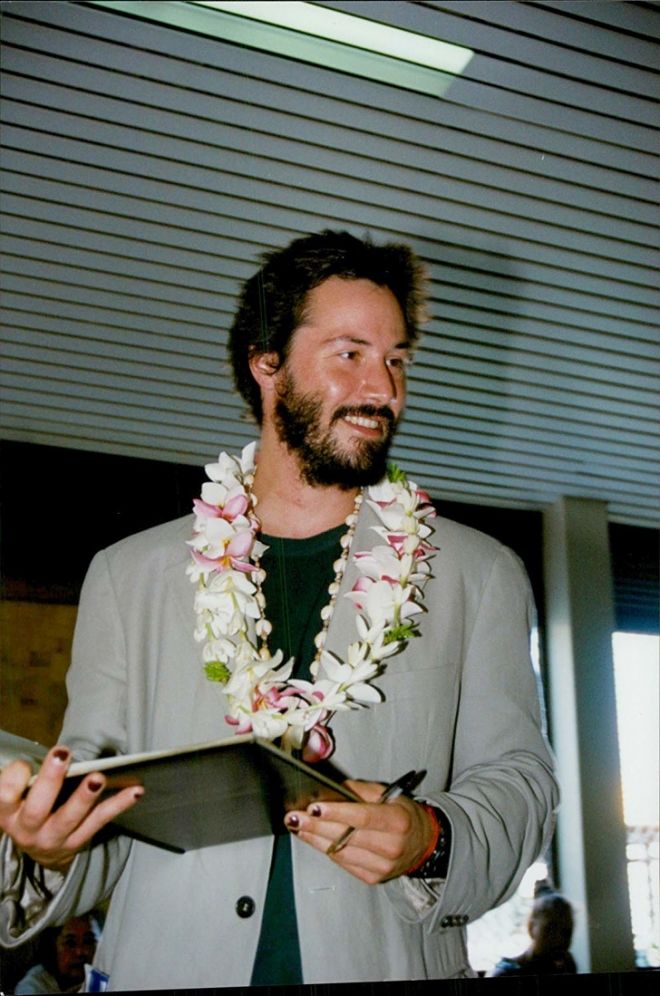 5. Jason Momoa believes that the color of the varnish should match the clothes. 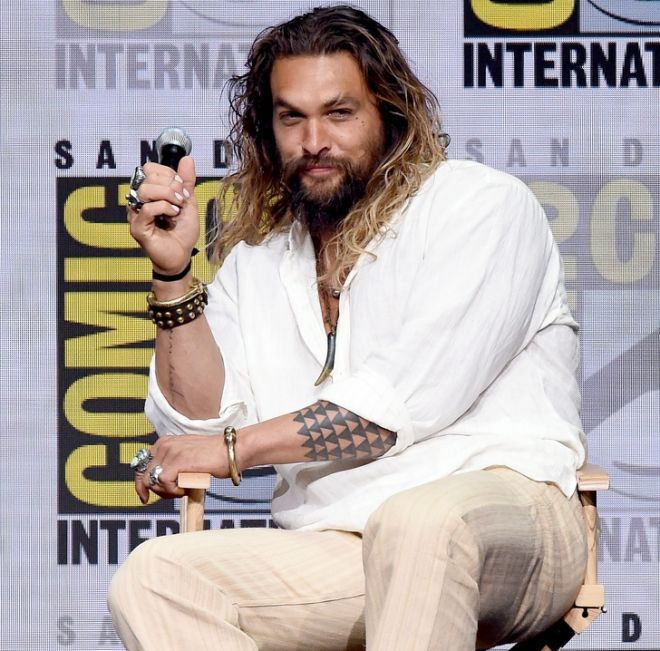 6. Jared Leto could do with updating his manicure, which is peeling in places. 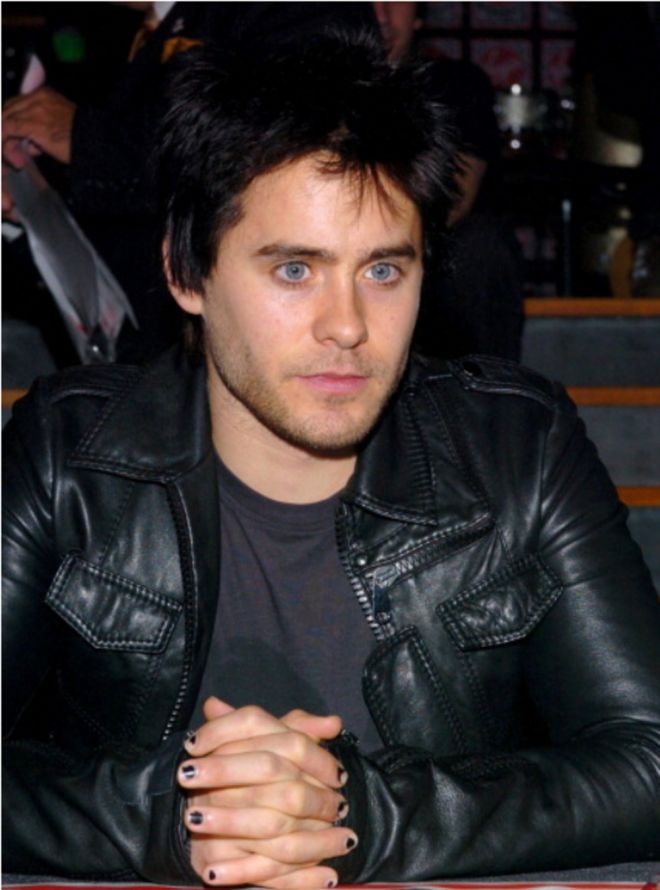 7. Macaulay Culkin decided to stand out from the gray mass with bright red varnish. 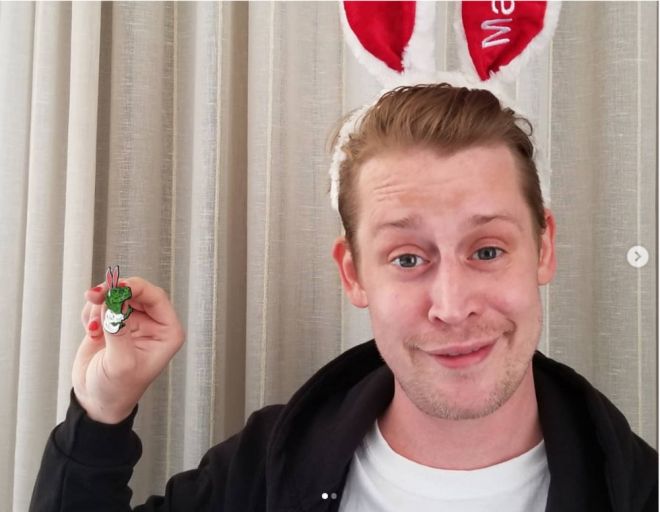 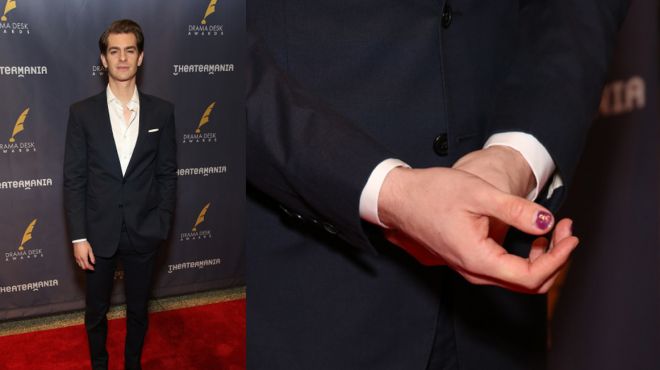 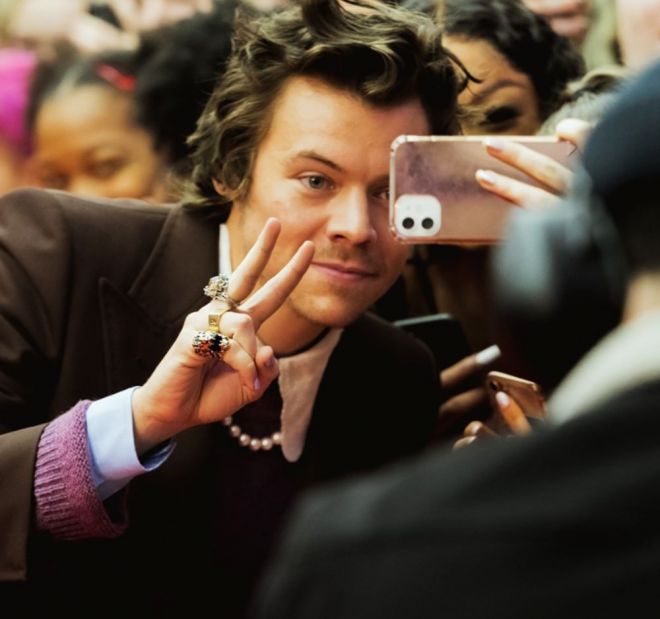 10. Who would doubt that the choice of the legendary rocker Steven Tyler in manicure will fall on black. 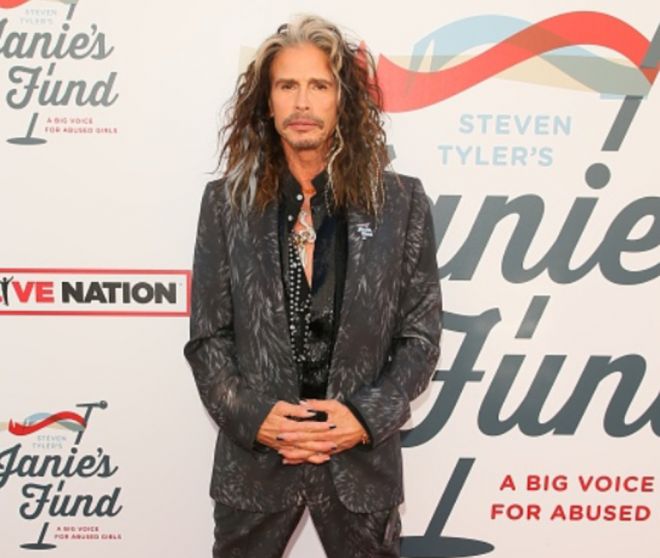 11. Zac Efron with an orange nail. 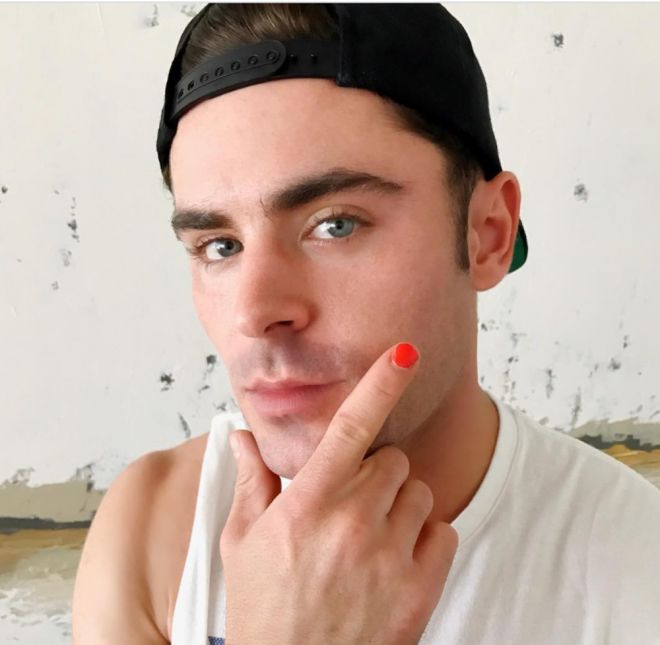 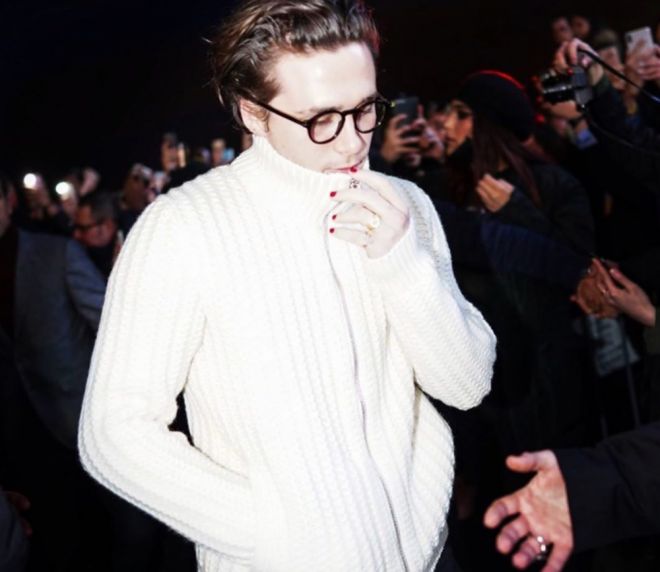 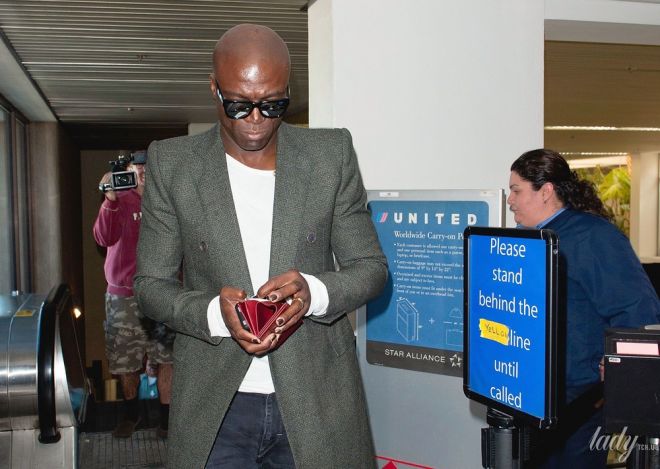 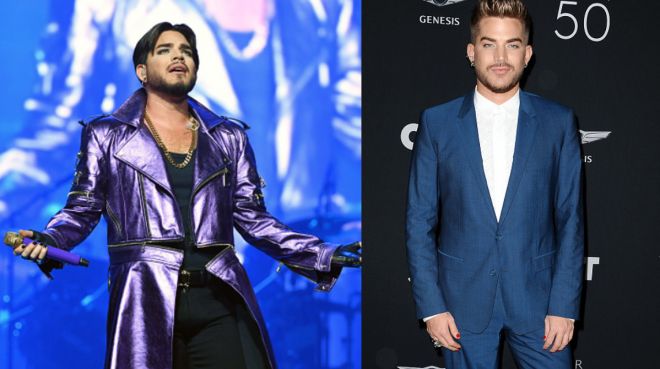 15. According to Kevin Nealon, black manicure goes well with a man’s suit. 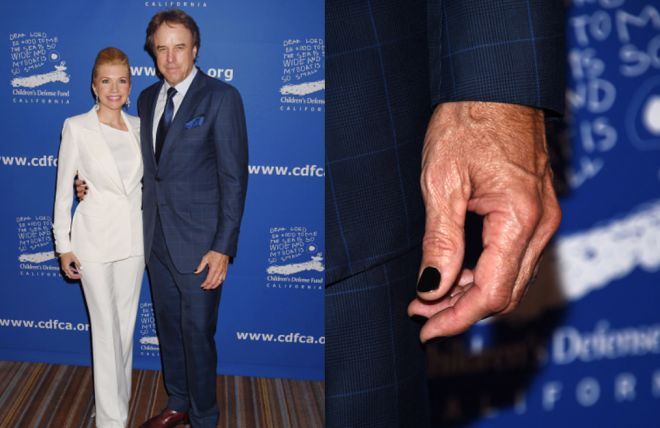 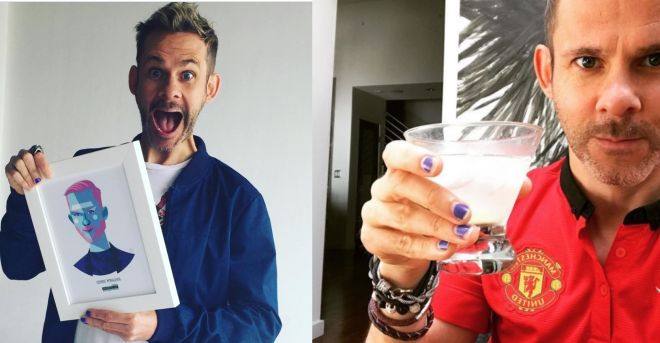 17. Marc Jacobs does not tolerate slovenliness, on his hands only a neat and carefully done manicure. 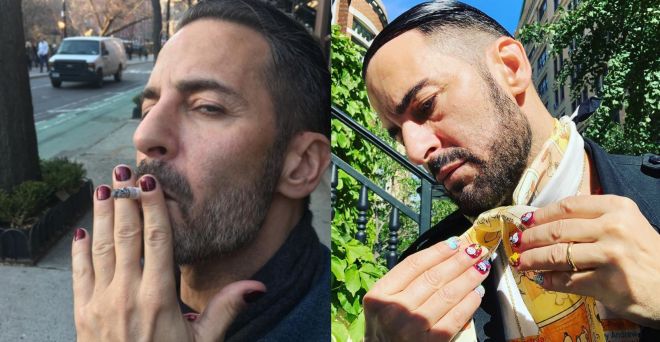 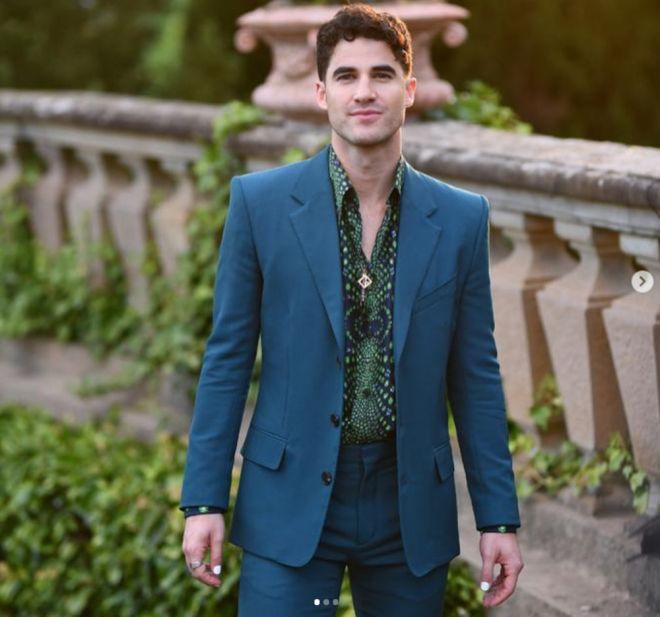 19. Nail polish has long been a faithful companion of Johnny Depp. 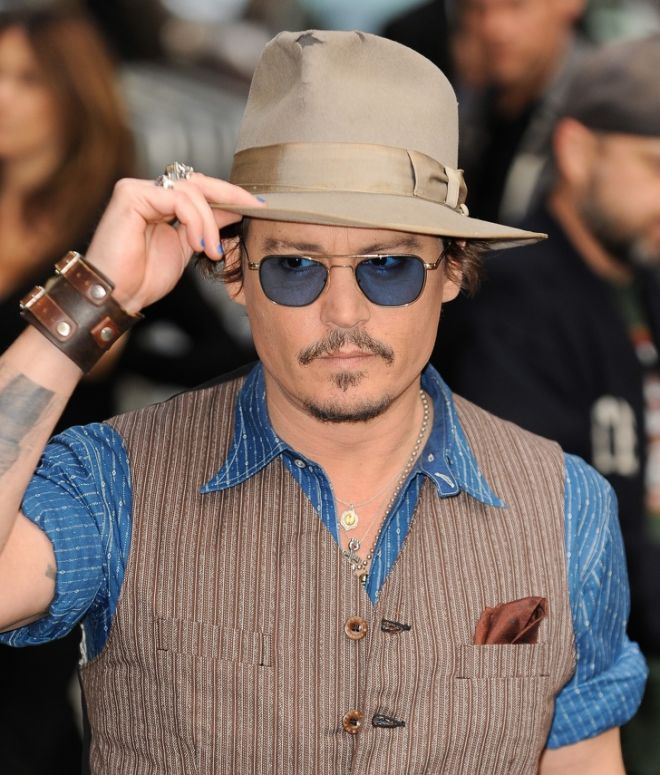 20. Russell Brand loves to shock the audience, and colored nails help him do it. 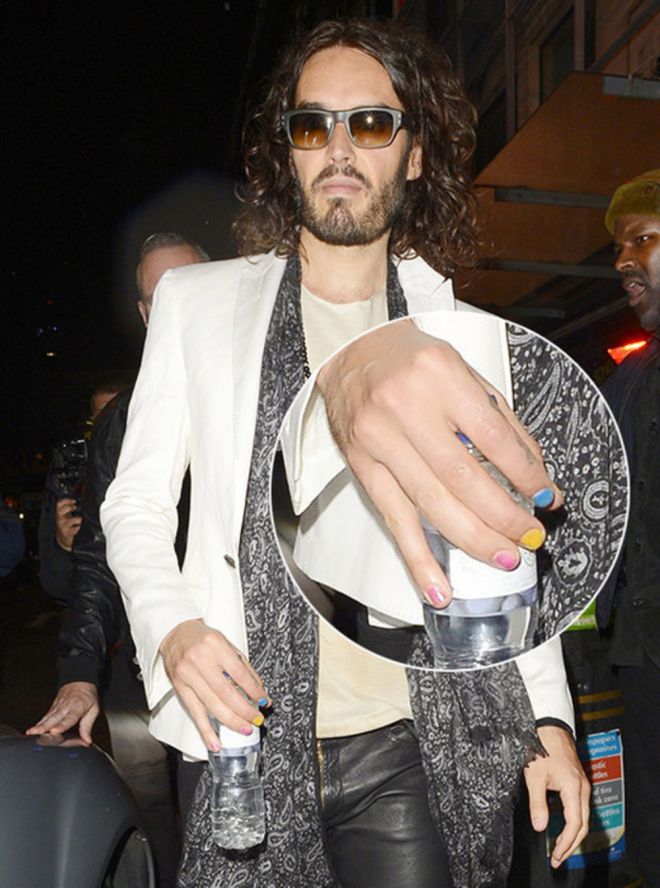 Have you seen men with painted nails? What color manicure did they have?